Lined up for the final day of the Prague Proms festival in June, the striking singer Morgane Ji will be performing at The Loop Jazz Club Hostivař in Prague. Born on the island of Réunion in the Indian Ocean, her voice has an unclassifiable originality, at once delicate yet hoarse, capable of an impressive range and featuring incredible shamanic cries. It’s not hard to see how she’s managed to conquer millions of hearts not only with her singing and banjo playing skills but also her lyrics and original vocals, which also feature imitations of a variety of sounds.

With its singular imagery, the mixture of electronic music, rock and folk has left an indelible impression on the music world.

On this occasion the singer will be performing at The Loop Jazz Club Hostivař along with the conductor Gast Waltzing. The composer, arranger and Grammy Award winner has recorded a number of CDs (Atmosphere, Life’s Circle, Largo), plus written and produced film music for more than 200 television shows and feature films. In 1989 he was also nominated for best European film music composer. Over the course of his career to date, he has worked with the Scorpions, Amy McDonald and Gregory Porter. And as if this weren’t enough to fill his days, he also manages to squeeze in the role professor of trumpet and head of the jazz department at the Luxembourg Conservatory. He regularly collaborates with the Orchestre Philharmonique du Luxembourg, the Scottish Royal National Orchestra, The Adelaide Symphony Orchestra and the Deutsche Radio Philharmonie. This year Gast Waltzing will lead the Czech The Loop Jazz Orchestra, and together with the enchanting Morgane Ji, we can undoubtedly look forward to an unforgettable show. 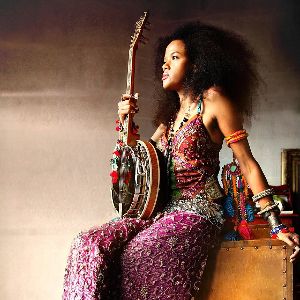 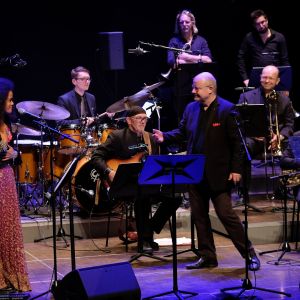 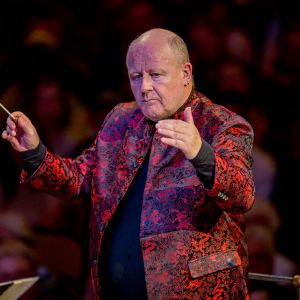