Gil Evans, even though 14 years younger, first began working with Miles Davis in the late 1940s. They were connected by a mutual desire for a new, big band sound supplemented by unusual musical instruments.

Musical themes were drawn from classical American musicals like the truly timeless arrangement of Gershwin's Porgy and Bess (1959) or from Spanish folk music as found on the Sketches of Spain album (1957).

Jan Hasenöhrl & The Loop Jazz Orchestra, enriched with the colors of “non-jazz” instruments provided by the Czech National Symphony Orchestra under the guidance of Vít Pospíšil, will play a selection of songs from four legendary albums previously recorded by these two brilliant musicians. 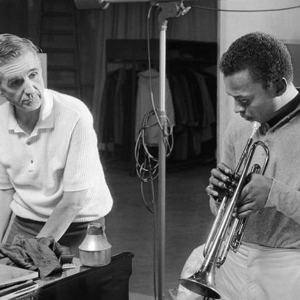 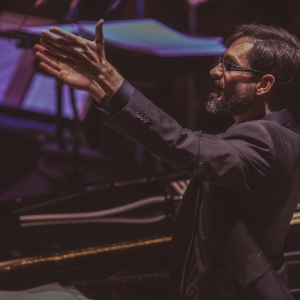